When you decide what you’re going to do with your life at the age of six, you have a lot of time to hone a philosophy.

Brent Bowman made that early decision to pursue architecture in Pawnee Rock, Kansas. It’s a small town, with no architectural landmarks. But it did offer a close-up view of how people related to and were influenced by their surroundings.

As Brent pursued his studies at Kansas State University, he became even more a student of this interaction between people and place. He sketched furiously, and clerked in a landmark hotel to make ends meet.

He formed his own architectural firm in Manhattan at age 27, convinced that as an independent practitioner he would be better able to design structures in harmony with their function and setting. The diversity of his work, and recognition by his peers, both serve to validate that premise. 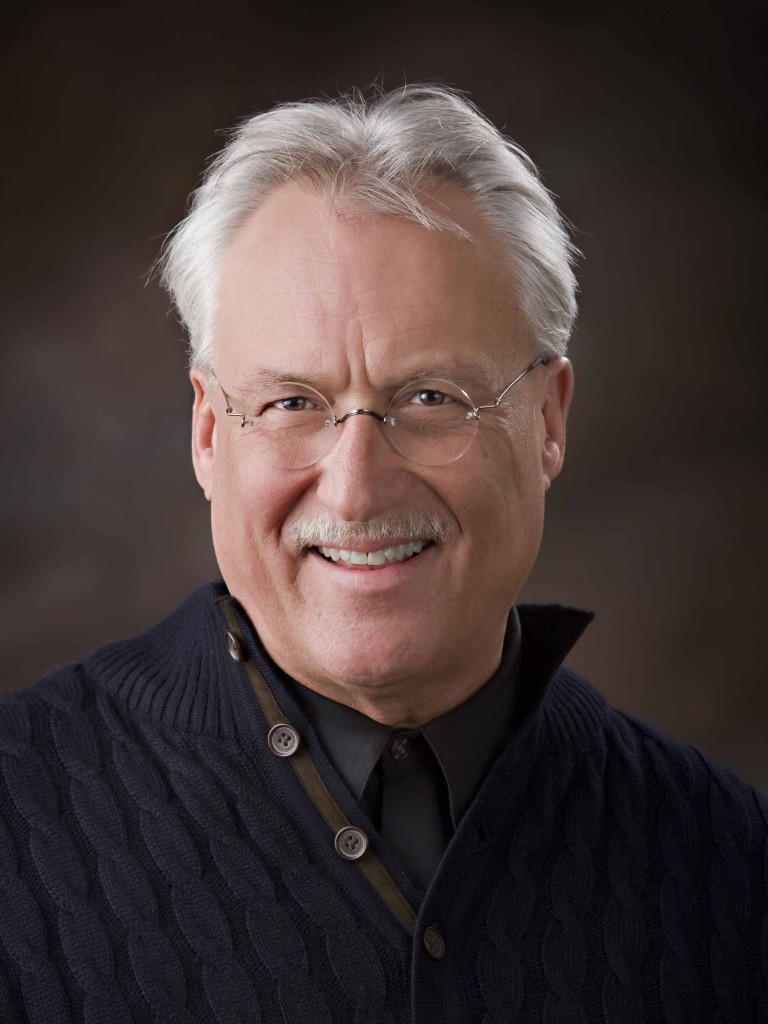